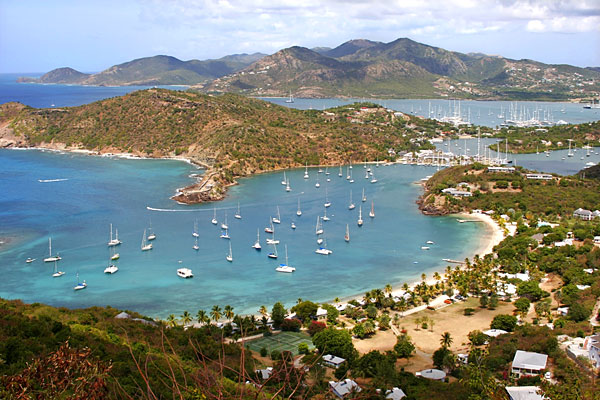 Choosing a Destination for the Best Caribbean Holiday

It’s easy to be seduced by the promise of Caribbean luxury hotels. Many are based in stunning locations and offer the ultimate luxury holiday experience. But even if the origin of the idea is clear, choosing a specific location might end up being rather more of a challenge.

This information may help.

Where is the region?

For a start, different people have rather varying ideas as to where the Caribbean actually is. If that sounds ludicrous in the days of global SATNAV, it’s attributable to the fact that the area can be defined in different ways including: geographic areas; geo-political associations; economic areas; advertising and marketing domains.

Strictly speaking, it’s a sea that sits to the south of Cuba, Haiti and Puerto Rico and includes islands such as Jamaica, St Lucia and Grenada. However, in terms of holidays, it’s sometimes ‘stretched’ as a term to include the Bahamas and on some maps even the Florida Keys. Some people have even shown Bermuda as being a Caribbean holiday destination when it is, in fact, way out into the Atlantic.

Purists might debate these boundaries furiously but for many holiday companies a vast area of ocean is often referred to, albeit incorrectly, and you’ll see Caribbean luxury hotels advertised almost everywhere within it.

So, how to go about choosing where you will go? One start point might be on the background culture of the island. Some have a huge legacy of Spanish culture, such as Cuba. Others may owe much more to French tradition, with St. Lucia being a good example. Whatever their background culture, much of the area was once incorporated into the British Empire and, as such, the UK has left its mark.

Of course, many colonial powers also brought African slaves into the region to work the plantations and other enterprises. Consequently, various African cultures have also merged into the regional cultures to create a unique hybrid. Yet as anyone who knows the region will tell you, each island – and sometimes parts of each island – has their own distinct culture. For example, Bermuda simply cannot be compared to St. Lucia – it’s not that one is better than the other, just that they’re very different.

You should research the culture of an island and see whether or not it catches your attention, remembering that culture affects things such as cuisine, nightlife and so on.

Another thing you might want to consider is the weather. True, almost everywhere will be able to rightly claim ‘great weather’, but in reality, if you check the statistics, you’ll see that the average weather can vary considerably from one island to another. In particular, look out for the wind and rain figures. Much of the area has a ‘rainy season’, though in many cases this is notional and represents the occasional 30-minute heavy shower with bags of glorious sunshine before and after. Even so, it’s worth looking into – particularly if you’re into beach life. Some islands have rather more protracted wet and windy seasons than others and that might be an important selection criterion when you’re booking Caribbean luxury hotels.

Wherever your destination, you can be sure of plenty of Caribbean luxury hotels to choose from and that you’ll find this fabulous region every bit as wonderful as its reputation.