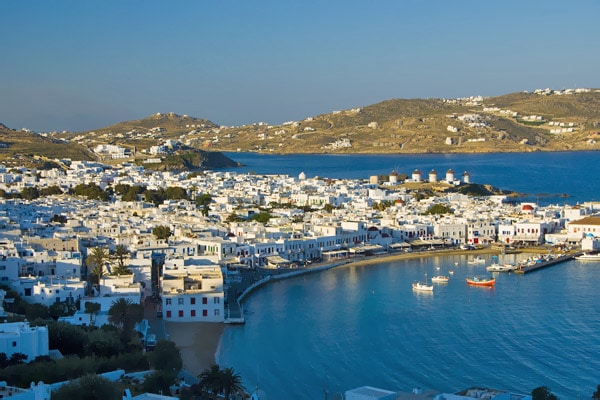 Many people take a holiday on the Greek island of Crete and enjoy the fantastic beaches, charming villages and endless sunshine. But Crete offers the visitor much more than this.

As if welcoming people, charming mountain villages, rocky bays, sandy beaches and one of Europe’s best climates were not enough reasons to visit Crete, it is also a historian’s and an archaeologist’s paradise. Its fascinating archaeological ruins and world-class museums are surely a bonus. And in the far northwest, east and south of the island, away from the tourist trail, you can expect to see some really excellent smaller Minoan sites that are hardly visited.

But before heading for the archaeological ruins, check out the stunning collection of the Iraklion Archaeological Museum in Heraklion, the capital of the island. Home to the world’s finest collection of Minoan art and culture in the world, the twenty rooms and galleries provide the perfect introduction to 5,000 years of island history from the Neolithic to the Graeco-Roman era.

The famous Minoan Palace of Knossos, just south of Iraklion, was one of Europe’s finest buildings during Bronze Age (2800-1100 BC) with around 1,400 rooms. Staircases with shallow alabaster steps lead to upper or lower floors and lovely frescoes, with scenes from everyday life, decorate the Palace walls. The King’s and the Queen’s apartments feature blue dolphins, while the throne room contains the oldest throne in Europe, the alabaster throne of King Minos.

If you are feeling more adventurous head for remote Central Crete’s prehistoric site of Gortys, once the largest city in Crete. Besides being the first city to accept Christianity, and with a history as far back as the Minoan period, Gortys was occupied by the Romans in 68 BC and destroyed by the Arabs 900 years later. This layer on layer of civilization brings history to life as you discover an ancient past that helps explain the present.

The great thing about Crete, the largest of the Greek islands, is that it’s big enough to get away to places that are not teeming with visitors all the time. As well as resorts and nightlife you can also enjoy simple pleasures such as sipping a coffee at a roadside café in a mountain village. But, whatever you do, be sure to soak up the island’s history through the archaeological remains of the past civilizations. And remember, entrance to all archaeological sites, museums, archaeological collections and monuments is free on Sundays and public holidays between 1 November and 31 March.